Unlike existing lodging reservation platforms, Mr.Mention is a startup that provides lodging brokerage services to customers who want to stay at least seven to 90 days. Launched in May 2016, it has 2,000 rooms in Jeju Island, 100 in Busan, 200 in Seoul, 800 in Thailand (Bangkok and Chiang Mai) and aims to expand the Southeast Asian market after stabilizing its Jeju service.

In recognition of its growth potential, the company has attracted investment several times since its establishment. In 2016, the startup won $0.35M USD (0.4B KRW) from venture capital Coolidge Corner Investment, it also secured $0.17M USD (0.2B KRW) by crowdfunding, and was selected as a private investment-led program by Small and Medium Ventures Ministry called TIPS, and received about $0.44M USD (0.5B KRW) for R&D. It is predicted that its sales in 2018 have more than doubled compared to 2017, and that its sales will grow rapidly in the future. 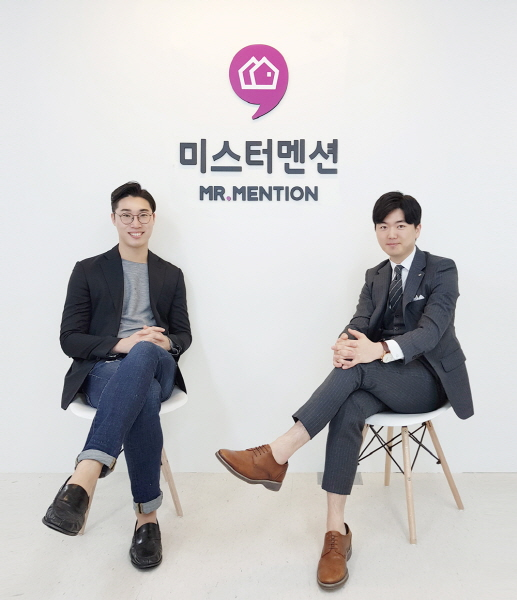 “Accommodation services are one of the industries, which is expected to be highly growth-oriented around the world. Mr.Mention is expected to grow into a flagship startup in Korea in the future as it provides services that differentiate itself from other lodging related companies.”

An official from the Korea Development Bank.