“Apple are planning to reduce the new iPhone production by 10 percent in the first quarter.”

by KoreaTechToday Editor
in Apple
0

Apple is planning to reduce production of its new iPhones by 10% in the first quarter of this year.

The Nikkei Asian Review reported on the 9th that this reduction could be a sign that Apple is expecting more lack luster performance this year. This comes after a significantly lowered fourth-quarter earnings forecast that will shock the global financial market.

The reduction plan corresponds to all three new models, including iPhone XSmax, XS, and XR. 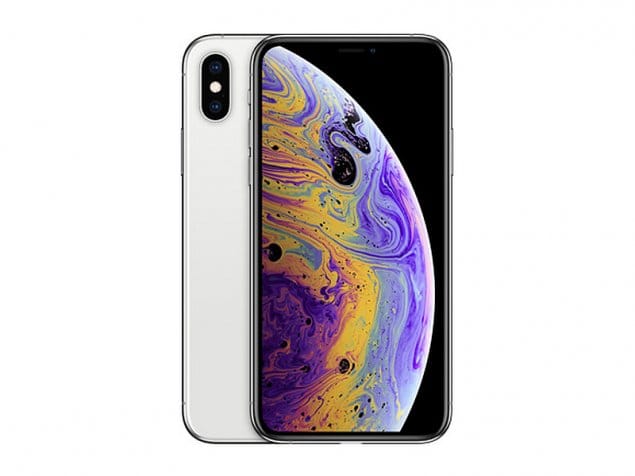 Another source said the revised plan would significantly reduce the production of new and old iPhones to 20%. Between 40 million and 43 million units maybe be produced in the first quarter of this year, down from the original estimate of 47 million to 48 million.

The actual rate of decrease in sales may vary in accordance to demand. When Apple announced its previous performance, it also announced that it would not disclose how many iPhones were sold starting from fourth quarter of last year.