FILE PHOTO: A taxi driver takes part in a protest against a carpool service application that will be launched by Kakao Corp later this year, in central Seoul, South Korea, October 18, 2018. REUTERS/Kim Hong-Ji/File Photo

The government expect the continuation of dialogue between the entrenched taxi industry and Kakao, despite the Korean tech company suddenly announcing the end of its controversial carpooling service.

The heated battle between the taxi industry and mobile ride sharing services suggested the need for a government lead organization to act as a mediator. The group, ‘The Social Compromise’ organization is expected to be launched with the inclusion of the ruling Minjoo Party of Korea, the Ministry of Land, Infrastructure and Transport, and the heads of four key taxi organizations. 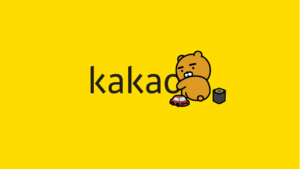 Rep. Jeon Hyun-hee, chairman of the Democratic Party`s taxi and carpool task force, told a news conference that they are preparing a lot of forward-looking arbitration measures to develop the outdated taxi industry. The measure is expected to reflect the hopes of the taxi industry, such as the abolition of taxi liability money and the introduction of a monthly salary system. 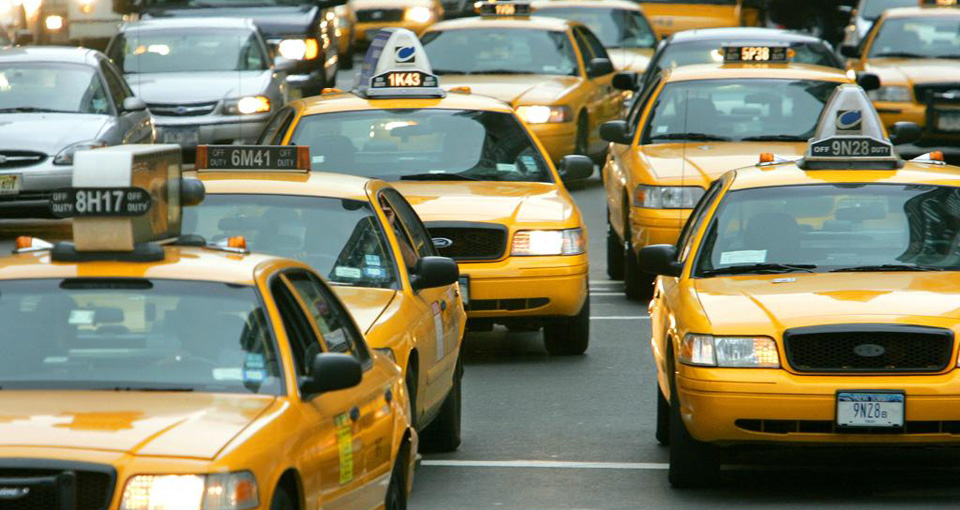 “As long as the Ministry of Land, Infrastructure and Transport does not change the regulation of the industry, the four taxi companies will not participate in the social compromise organization.”

However, despite the announcement of Kakao’s suspension of its carpool service, taxi companies remain negative towards participation in the Social Compromise organization.

Kakao shares get hit as it receives criticism over market dominance