by KoreaTechToday Editor
in GS, SK
0

They are going to install charging stations for electric vehicles at about 50 gas stations this year.

Demands for electric vehicles increase by more than a 100% every year.

GS Caltex has decided to establish and operate chargers for electric vehicles at 30 gas stations in Seoul’s metropolitan area this year. GS Caltex will first operate one or two rapid chargers (50kWh, 100kWh) per charging station.

SK Networks, which operates about 350 gas stations, has also started work in advance to establish charging stations in Seoul’s metropolitan area. SK Networks is going to start its business on a similar scale as GS Caltex this year.

“We are planning to operate charging stations at dozens of gas stations in direct management as early as the first half of this year.”

By utilizing subsidies, up to $178,000 USD (20M KRW) which are supported by Ministry of Trade Industry and Energy and South Korea Energy Corporation, gas companies are looking to pivot with the demand for green energy. 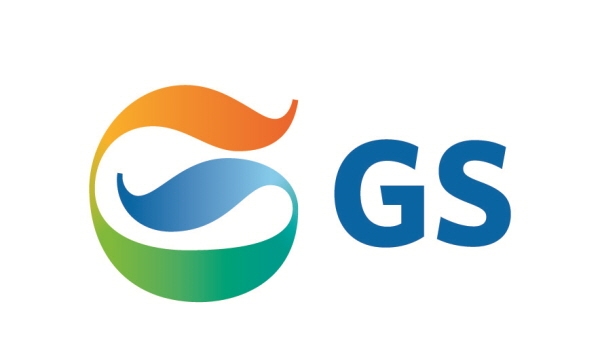