The two companies signed the MOU on Tuesday at the Novotel Ambassador Hotel in Dongdaemun, Seoul. Through the agreement, KT and Doosan Fuel Cell would jointly develop an “intelligent unmanned platform” for fuel cells.

The fuel cell “Intelligent Unmanned Driving Platform” could function without the presence of a resident operating personnel. The platform could produce a stable, high-quality power where power generation operators use fuel cells.

Both companies would promote energy-saving model development projects that utilize fuel cells for structures owned by KT throughout the country. The heat generated from the fuel cells would be used for heating and hot water supply.

Additionally, the two companies would also jointly promote a project of hydrogen-powered demonstration city in Ansan. The smart city would possess a hydrogen ecosystem that uses hydrogen as its primary source of energy.

Lee Seung-joon, head of sales at Doosan Fuel Cell, expects that the development of an intelligent unmanned driving platform for fuel cells would increase customer satisfaction with the maintenance of power plants. He added that the collaboration with KT would revitalize the hydrogen economy and spread renewable energy. 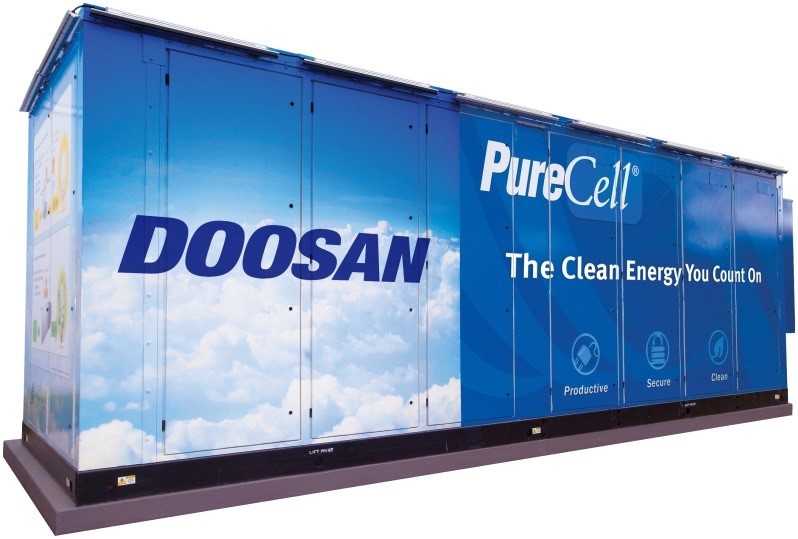 KT and Amazon come together for voice assistance services