by KoreaTechToday Editor
in Naver, Startup
0

The world’s largest ICT exhibition, CES2019 will open in Las Vegas on the 8th. While Naver is participating in the event for the first time in its 20th anniversary, the start-up company AMOLab and LetinAR will also be joining.

LetinAR which attracted Korean investment worth $3.5M USD (4B won) in series A from internet companies such as Kakao and Naver in August, followed by $1.7M USD (2B won) in additional investment from KB Investment last month. Due to this growth, there were many expectations for this year’s CES 2019 as it was ranked within top 10 of VR/AR’s interests even before its opening.

LetinAR is tackling the content:screen ratio and angled viewing with glass lenses that have been setback to AR predecessors. To LetinAR, the key is with its pin-mirror technology. This year’s CES 2019 will introduce a complete line-up of pin mirror lenses and pin mirror demos with an angle of more than 80 degrees.

AMO+ is a device that stimulates the nerves within a range of 9 inches (23 centimeters) with fine electromagnetic signals and induces a balanced recovery of the autonomic nervous system. It is expected to improve the quality of sleep. It is also convenient and inexpensive to use as it is non-contact and non-invasive in the form of a necklace.

“We confirmed that the parasympathetic nervous system was activated in the short and long term after wearing AMO+ during a recent clinical test. We will also carry out additional clinical work to confirm the effects of sleep improvement.” 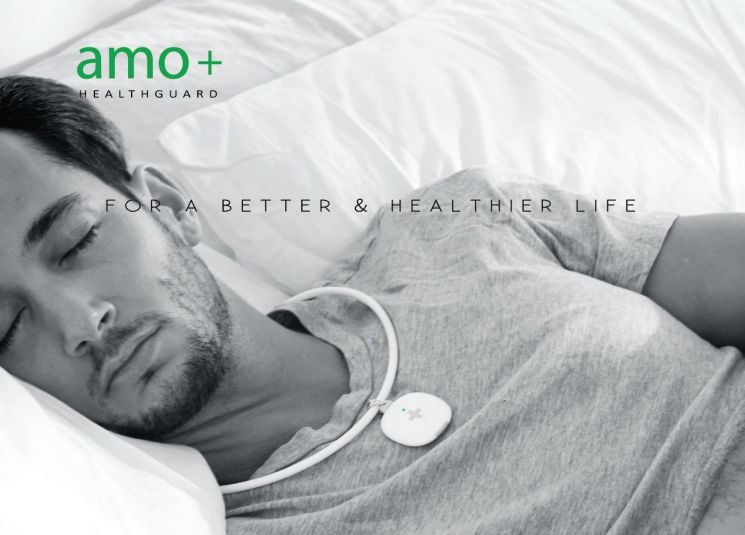 Naver to enter the metaverse universe with its ‘Arcverse’ project