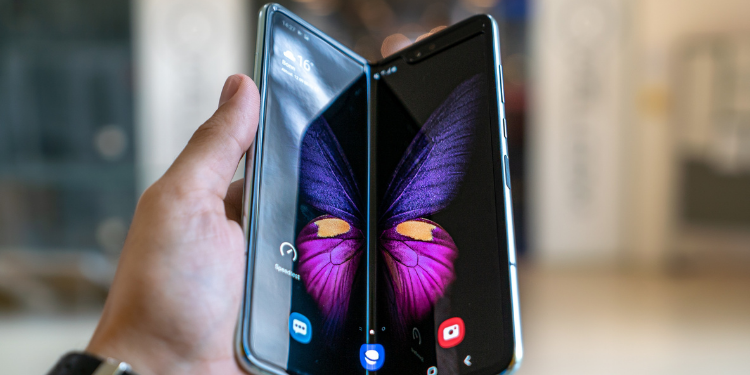 Korean tech giant, Samsung Electronics, has turned its focus to foldable phones in the hopes of gaining an edge over its Chinese counterparts such as Xiaomi. Samsung has now decided to rope in the K-pop band BTS to help improve the brand’s awareness of its new foldable phones.

Chinese smartphone companies such as Xiaomi have offered diverse models at lower prices and conquered the market within a decade. This has resulted in Samsung focusing on premium phones with a higher average selling price to garner profitability rather than increasing the market share with lower-end models.

The head of mobile communications for Samsung, Roh Tae-moon, referred to Samsung’s strategy of popularizing premium phones and said, “Samsung would be expanding its portfolio of foldables so that this groundbreaking category is accessible to everyone.”

If reports are believed, the tech giant will be lowering the prices of its latest Z Flip and Z Fold models by 20%. These phones will be unveiled sometime next week.

While the actual prices for the Aug. Unpacked 11 event have been kept under the wraps, the 20% cut is sure to place the models in the lower to mid $1000 range. However, the question remains if this is still pricey and will it attract a more extensive user base.

In a conference call, Samsung was reported to have said that it will focus on expanding the sales of foldable phones and boost marketing to achieve this. 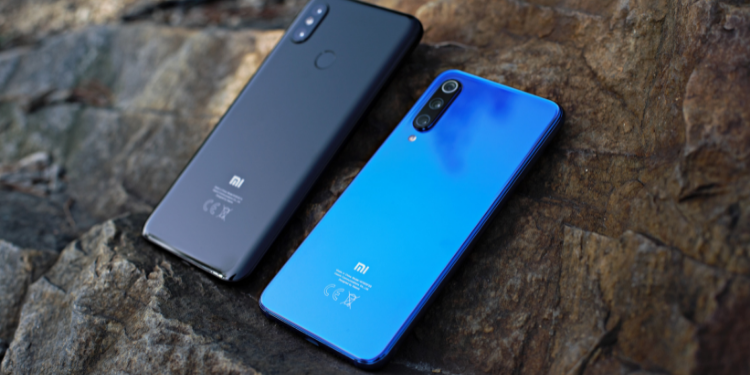 On the other hand, Chinese smartphone manufacturers are steadily increasing their share of the global market. In fact, according to market tracker Canalys, Xiaomi has claimed the spot as the second-largest market holder with 17%, in the second quarter, behind Samsung at 19%. Apple stood at 14%, while Oppo and Vivo followed with 10%.

Xiaomi saw a surge in shipments of 83% from the second quarter of 2020, while Samsung’s grew 15% and Apple just 1%. Xiaomi had even stated that it aims to become the world’s largest smartphone maker by 2023 in terms of annual shipment volumes. 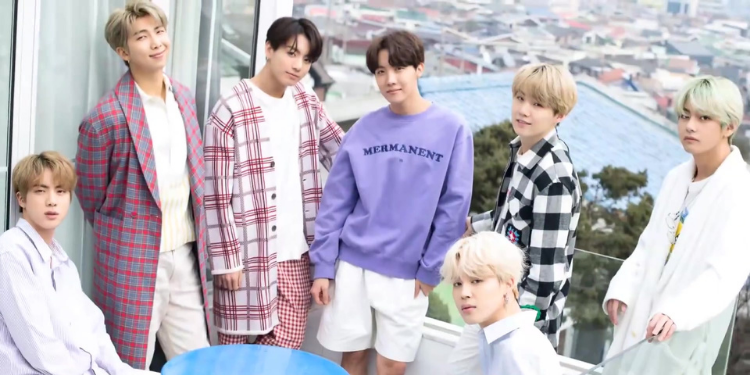 To improve its brand awareness about foldable phones, Samsung has decided to hire K-pop band BTS to appear in advertisements.

The popular band was featured in a promotional video on Samsung’s YouTube channel last week. With everyone gearing up for the Aug 11 Galaxy Unpacked event, it is not certain if the K-pop band will be present. However, they were featured last year during the introduction of the Galaxy Note 20.

This is not the first time that K-pop may influence sales. McDonald’s had collaborated with the band and witnessed a whopping 40.5% year-on-year sales boost in the second quarter.

It is only a matter of time to see if BTS will have the same impact on Samsung’s Galaxy Z Fold3 and Galaxy Z Flip3. The tech giant believes that their foldable phones have the edge over their rivals and hopes to see a difference.