by KoreaTechToday Editor
in AI
0

With all the bonhomie surrounding Facebook’s recent cajoling of metaverse as the new big thing after the internet, the gaming industry has become the new hot sector of the tech world.

Metaverse is strongly attracting developers and gamers to the market, and it has triggered a domino effect as metaverse exchange-traded funds (ETF) are gaining momentum.

The factor that moves game owners is not only the metaverse but also the Chinese version of the games is fueling a rise in the industry and all this is evident from Deep Search’s Mind Map.

It supports in-depth analysis and utilization based on data to provide analysis of companies or industries. There are currently no players for business-specific search services.

DeepSearch aims to grow into the global business data platform by supporting easy search and analysis of data needed for business decision-making.

As shown in chart 1, the keyword “Chinese Version Game” illustrates the volume, either positive or negative, for similar keywords.

However, the keyword “China” is used with subtle variations that produce positive and negative combinations. And hence, it is difficult to determine the market direction despite deriving keyword variants.

On the other hand, if one looks at chart-2, the keyword “Metaverse game” has only positive keyword variants. Hence based on data analysis, one can conclude that metaverse is gaining strong momentum in the gaming industry, projecting booming years ahead.

The graph above is a screen that one can immediately check after entering the mind map’s metaverse game’ keyword. It matches the latest issues, similar keywords, and related items at once.

Similarly, when one scrolls down to the bottom, the results appear related to news and companies not used in the keyword.

It includes two popular game developers, Pearl Abyss and Netmarable. Meanwhile, due to the growing price growth rate, Wemade is presently emerging as a leader in the metaverse-related games market as per the analysis.

Although some brokerage firms have begun the stock price coverage, determining valuations, and suggested target prices at once, they fail to analyze the real-time market conditions and projections. It is because the stock prices are so volatile as they rise that the valuation becomes useless.

Assists in making better business decisions based on compelling predictions

According to Wemade’s announcement, MIR4, a free-to-play open world Asian-fantasy MMORPG that can be cross-played on PC and mobile devices, has reached 800,000 simultaneous users worldwide.

In the search results, ‘Wemade NFT’ is more specific than ‘Wemade Metaverse’ to determine how Wemade’s stock price is shaping up.

While game-related stocks are rising overall, the second leader in the Metaverse is Pearl Abyss. The South Korean game development platform has announced that ‘Goblin,’ which will be released next year, is a metaverse game.

Therefore, Pearl Abyss can also use metaverse keywords to determine the direction of stock prices, but a more specific factor is required. However, it is still unknown how it will attract users within the platform called metaverse.

However, when searching for ‘Pearl Abyss NFT’ like ‘WeMade NFT,’ Pearl Abyss has not yet been highlighted as an NFT-related issue as WeMade.

Experts suggest that there’s only a little time left for the release of Goblin, which might be the reason behind such results.

At various game events held every year, Pearl Abyss is expected to continuously release actual in-game screens and trailers, so it is necessary to check the related schedule.

Hence, based on in-depth analysis and utilization based on data to provide analysis of the gaming industry DeepSearch API helps its users make real-time business decisions. 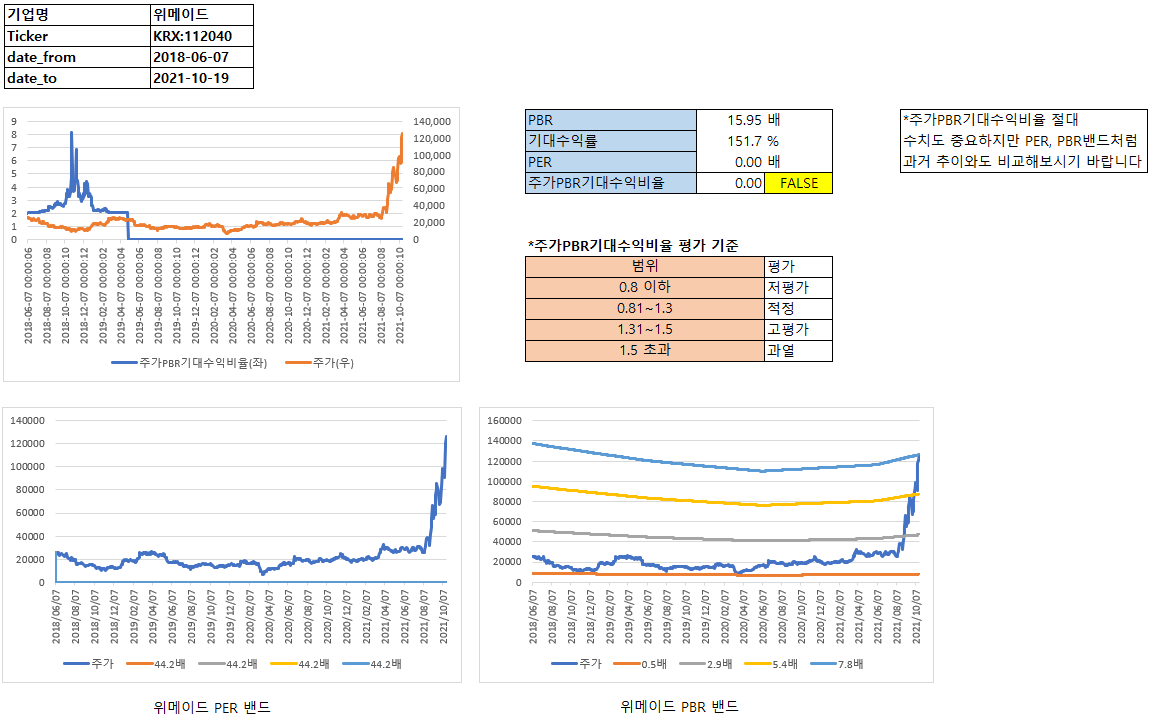 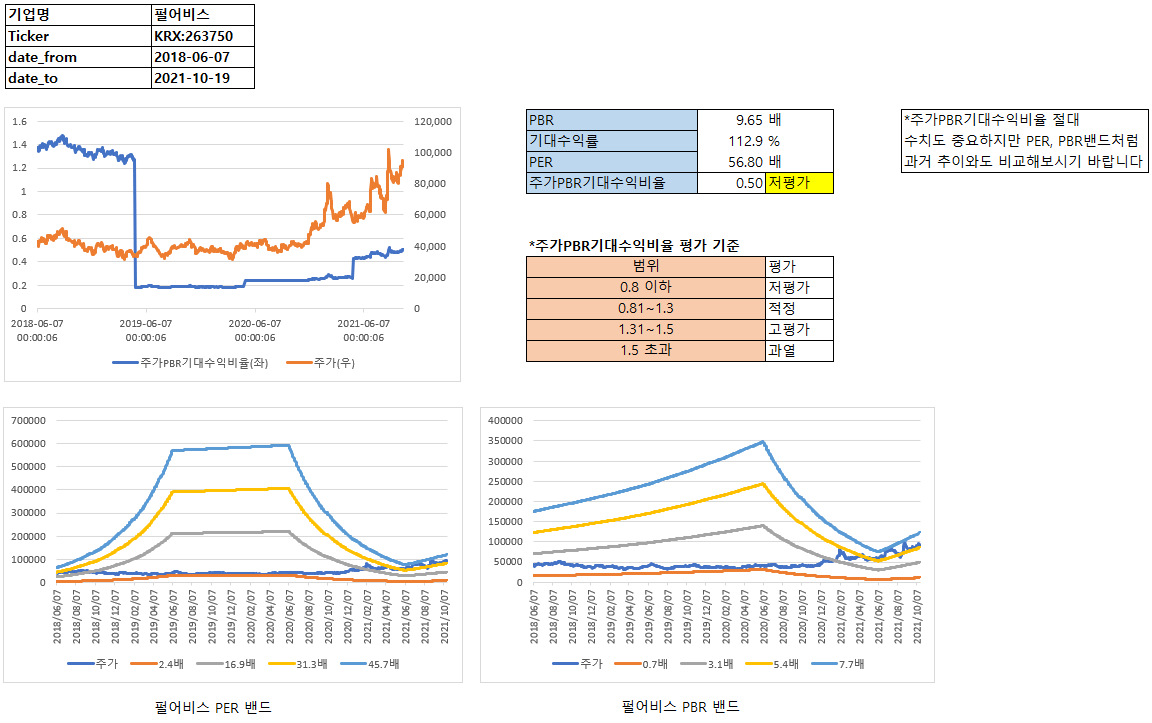