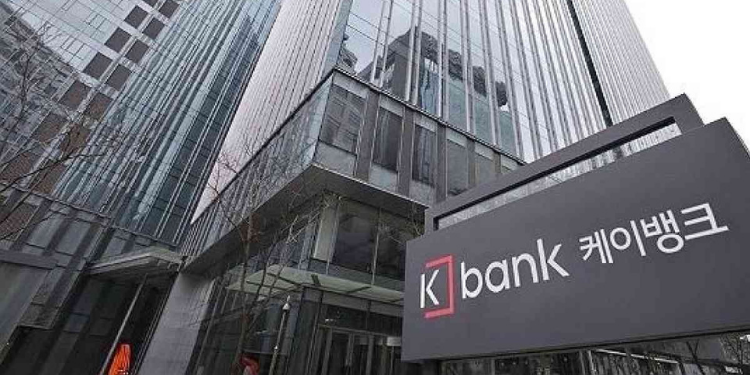 K Bank, South Korea’s first app-based bank, has reported its first profit since the four years of its inception. After reporting a net loss of 12.3 billion won in the previous quarter, the internet-only bank bounced right back, raising 3.9 billion won in net profit in the April-June quarter.

The bank stated that it attributes its success to the steep increase in the number of customers and a concurrent rise in deposits. “This helped the bank borrow at a lower cost,” the company added.

The number of costumes touched 6.19 million during the January to June period and stood at 6.28 million as of July. With the increase in customers, the bank had a whopping 11.29 trillion won in deposit accounts, and its outstanding loans were at 5.09 trillion won, which is up by 2.1 trillion won last year. K bank’s partnership with the country’s largest cryptocurrency exchange, Upbit, was one of the contributors to the increase in the bank’s deposits.

K Bank’s chief executive, Suh Ho-sung, reportedly said that the bank’s delinquency ratio fell to 0.37& as of the end of June due to the growth in loans and risk management. As per reports, Suh Ho-sung further added, “Based on its steep external growth, K bank achieved diversification of its profit portfolio that encompasses interest and noninterest sectors and showed significant improvements in fundamentals, finally achieving its first-quarter surplus since its launch.”

Suh continued that the company’s future course of action would be a series of collaborations with KT Group and BC Card. Furthermore, he iterated that the bank will continue to expand loans for medium-sized credit holders through a renewed scoring system in the second half of the year.

On the other hand, K bank’s rival, Kakao Bank, is planning to go public about the most anticipated IPOs this year despite the controversy regarding its high valuation. Despite having over 16 million registered users as of June end with Kakao Bank, K bank has emerged victorious in beating its contemporaries.