Chat with us, powered by LiveChat

Kakao Pay made an announcement on the 21st that it made $17.7B USD (20 trillion KRW) in annual sales last year.

Kakao Pay has solidified its position as the nation’s leading financial platform for daily living by advancing into the offline market and expanding professional financial services, leading to continuous performance of existing services such as payment, remittance, billing, and certification.

Based on last year’s performance, Kakao Pay is planning to focus on expanding global cross-board payment services and diversifying investments and other financial services that can be settled in foreign countries without any currency exchange.

“As we challenged to create a new financial trend last year, 26 million users were able to grow into a living financial platform with more than $2.6 billion (3 trillion KRW) transactions per month. We will do our best to bring meaningful changes to users’ daily lives by making new attempts to reduce financial hurdles in 2019. 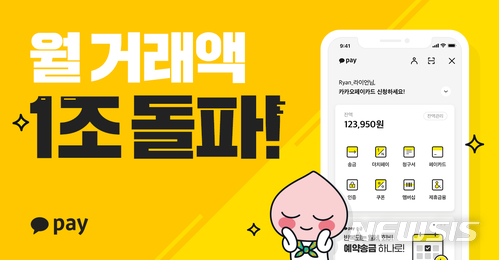