by KoreaTechToday Editor
in EVENTS
0

Korean tech companies are set to showcase their latest products and innovative technologies at CES 2023, the world’s largest consumer electronics show held in Las Vegas from January 5 to 8. Korean companies form the second largest conglomerate at CES 2023 after the US.

CES will be held entirely in in-person this time, with global tech giants like Google, Meta and Microsoft physically returning to the prominent stage for innovation after missing the previous one due to the fast-spreading omicron variant. CES 2021 was held entirely online due to pandemic restrictions.

The Consumer Technology Association (CTA), the organizer of the event, said some 2,200 exhibitors and around 10,000 attendees are expected to show up from around the world for the tech show. 550 South Korean companies are part of the CES 2023, with global Korean tech giants Samsung, LG, Hyundai, Naver, and SK Group, which will showcase their technological prowess and innovations.

CTA said the showcase highlight would be technical innovations in sustainability, transportation and mobility, digital health, the metaverse and more, aimed at helping people live a more convenient life and tackle the world’s most significant challenges, including climate change. 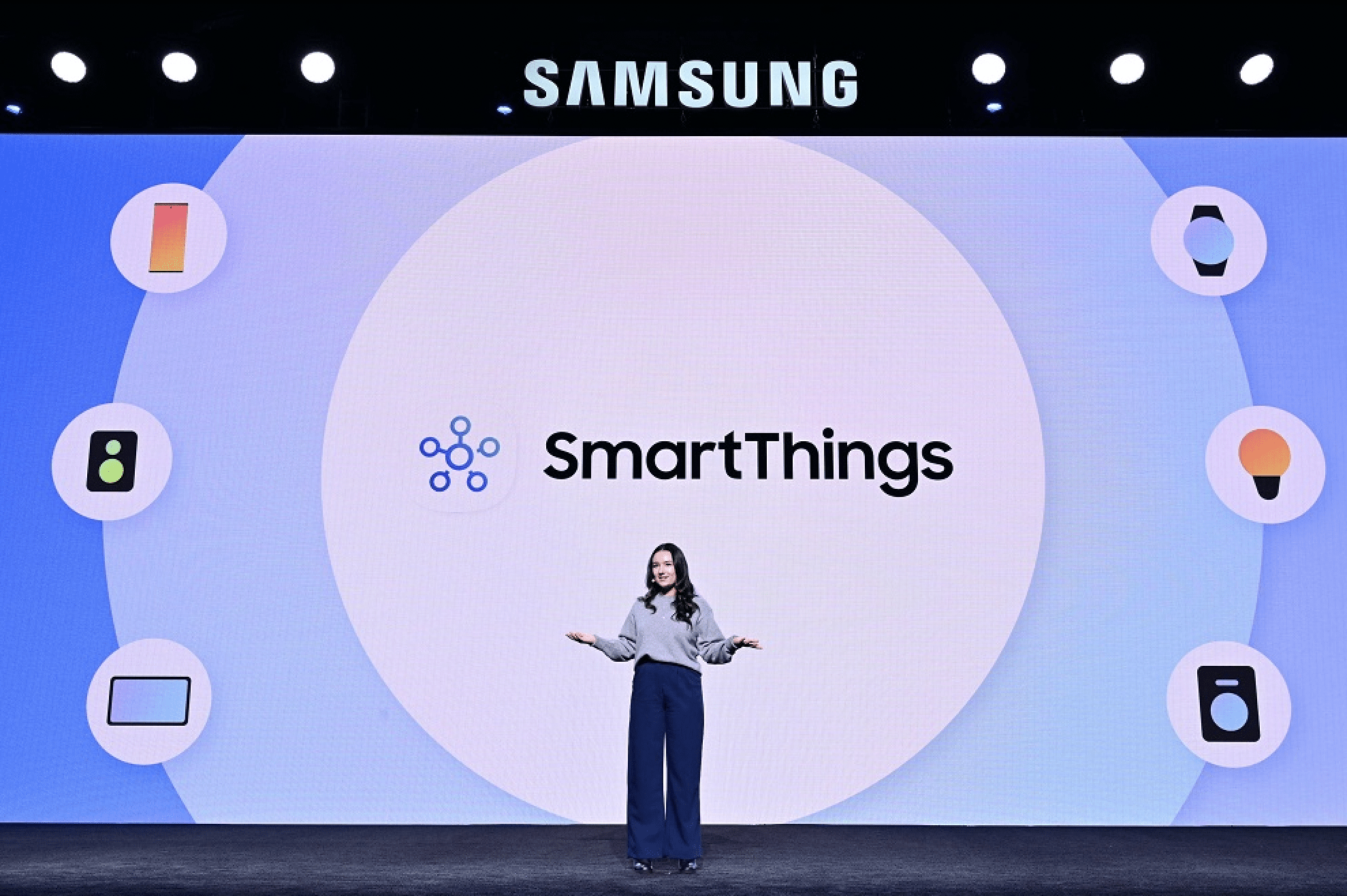 Samsung will introduce an upgraded version of the SmartThings application that enables easier, smarter and more energy-efficient ways to connect home devices based on enhanced artificial intelligence technology.

At CES 2023, it is set to unveil next-generation display technologies through The First Look event and a new lineup of Bespoke Infinite, Samsung’s high-end kitchen appliances, which will be launched in Europe during the first quarter of next year.

LG Electronics will get its leading trendsetters in consumer electronics. LG will display LG ThinQ UP upgradable home appliances, which allow users to upgrade their existing home gadgets with new features through software updates and hardware add-ons. The company plans to launch the upgradeable devices globally, starting in the US in March. 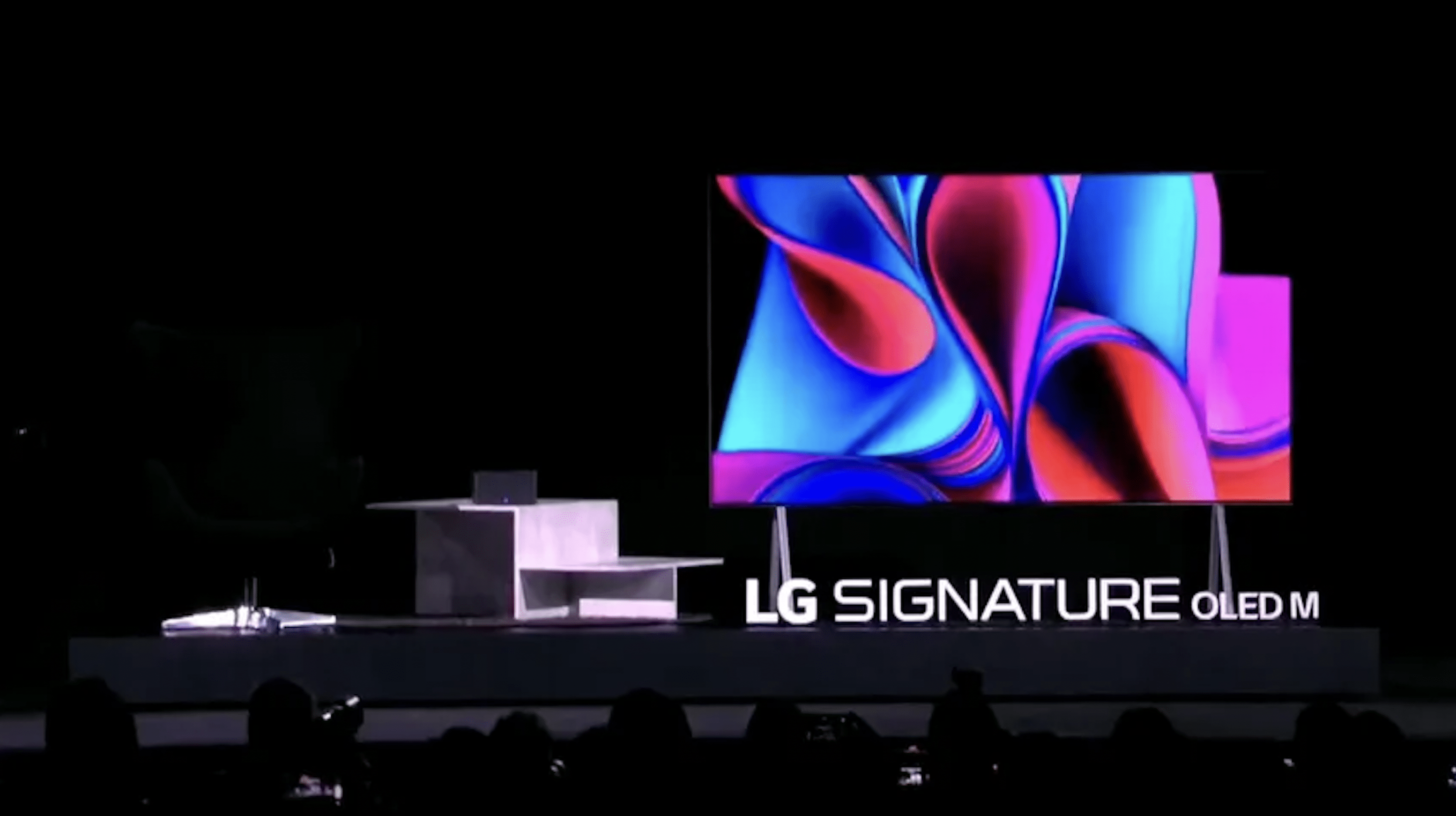 It will also share its ESG, vision, and sustainability efforts in an industry-wide trend to emphasize sustainable development through recycling and eco-friendly products.

SK Group, South Korea’s energy-to-telecom conglomerate, will unveil a broad range of low-emission technologies to highlight its drive for the green energy transition, focusing on electric vehicle batteries and battery components, hydrogen, and waste-to-energy, among others. 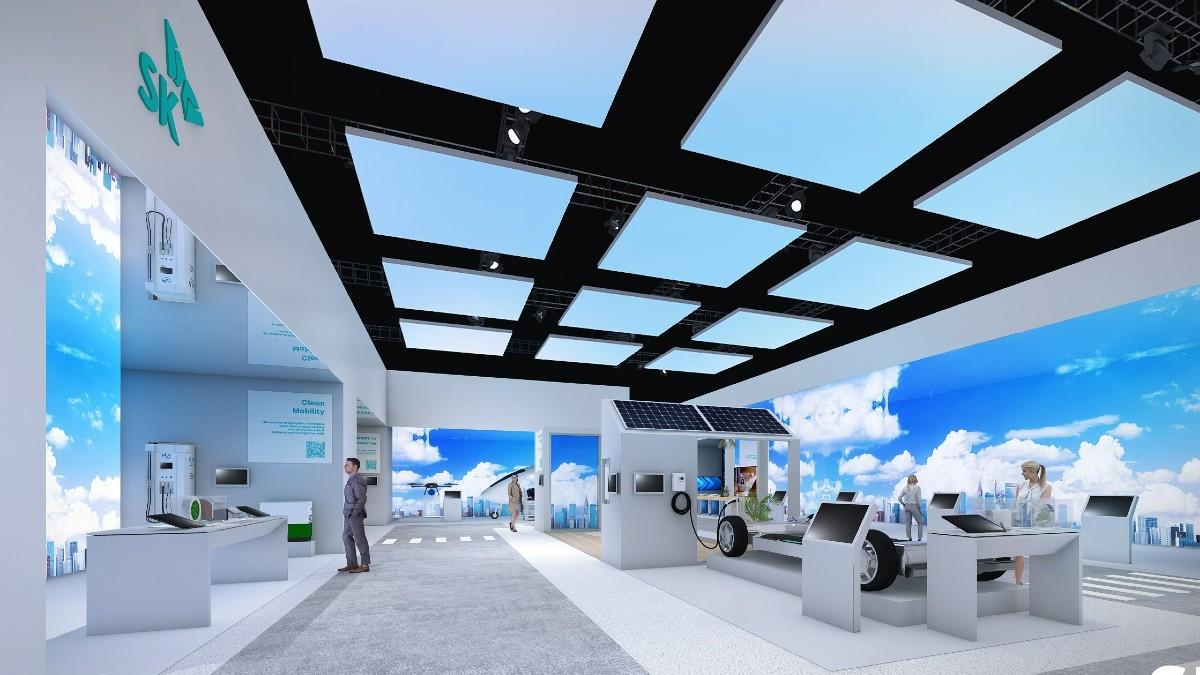 SK Group Chairman Chey Tae-won will attend the event in person for the first time, stressing the group’s carbon-neutral initiatives. The group has committed to cutting carbon emissions by 200 million tons by 2030, equivalent to 1 percent of the global carbon emissions reduction target set by the International Energy Agency.

SK will present its high-nickel Super-Fast Battery that touts an industry-leading charging speed. It will also introduce a fiber-based thermoplastic emerging as a new material for auto components and its ongoing project for a large plastic recycling cluster in South Korea. 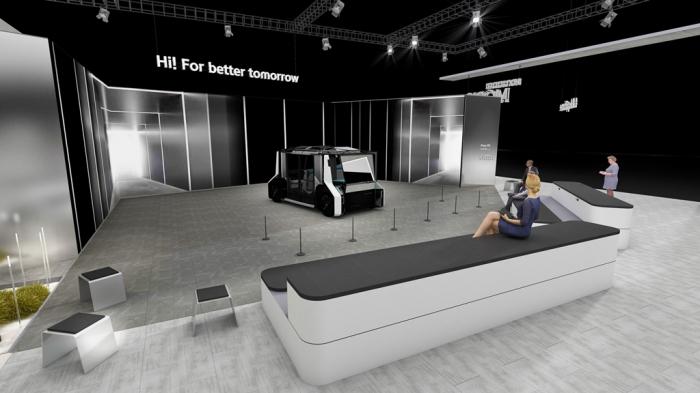 A self-driving vehicle named M.Vision TO runs on an electrification system featuring cameras, radar and light detection and ranging sensors that detect objects near the car’s surroundings.

M.Vision HI, another PBV concept, is designed for leisure and outdoor activities. The vehicle’s glass can be used as a large display screen to watch movies or shop online. The car also features gaze-assisted remote control technology that uses human eyes as the controller.

Self-driving gadgets will be exhibited, such as a future cockpit integrated solution, LED grille lighting, and the hologram augmented-reality heads-up display. This transparent display presents data on the vehicle’s windshield so that the driver will not need to look away. 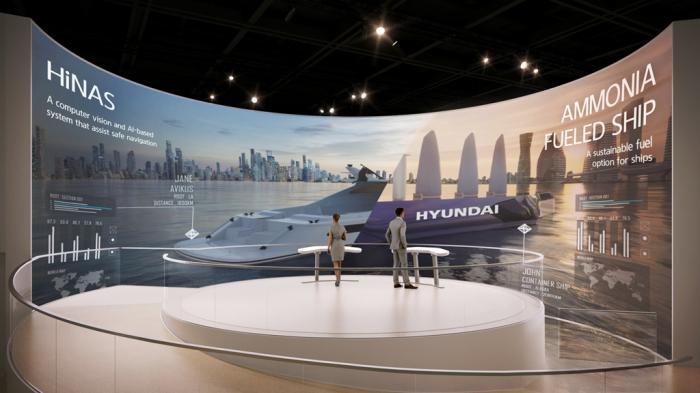 It will show a safer and more economical future ship based on unmanned and remote digital solutions using energy-saving technologies.

It plans to unveil a marine data platform to optimize global maritime transport networks, such as a smart ship solution that combines all marine data from ships, shipping companies and ports to provide optimal routes.

It will present a future that expands living space to the sea through various technologies and a sustainable marine energy ecosystem based on technologies such as marine floater and next-generation energy propulsion.