LG Electronics released a 25-second invitation video hinting at its new upcoming dual-screen smartphone under the company’s “Explorer Project” initiative. The latest handset features a primary display with a small secondary screen twisting out from behind.

LG would officially announce the Explorer Project’s details at an online event on September 14 on LG Mobile’s official Facebook page and YouTube channel.

The Explorer Project initiative would include distinctive devices that explore unchartered territory in the industry, according to LG. The invitation video features a smartphone, codenamed “Wing,” forming a T-shape with its two screens. Each display could run different functions, simultaneously enhancing users’ multitasking experience.

The initiative started to explore the diverse usage needs of the current demanding smartphone users. It also aims to explore and deliver a new kind of excitement and curiosity in the mobile industry. 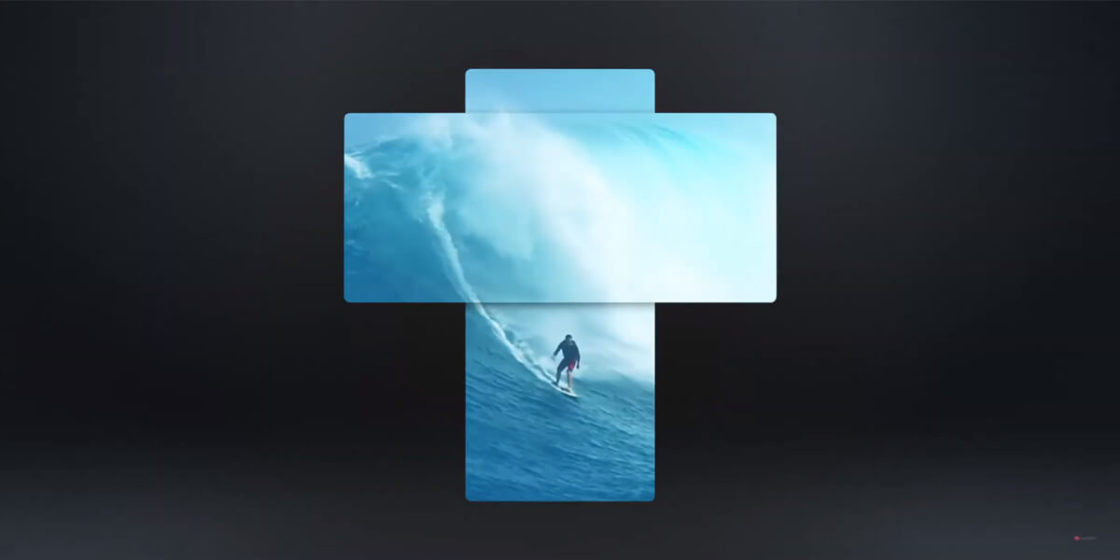 The South Korean company would create two groups of smartphone products, namely the Explorer Project and the Universal Line. LG said that the division would offer both premium and universal products to increase consumer choices.

LG said that while Explorer Project would focus on usability through innovative designs, the “Universal Line” would focus on consumers’ lifestyles. One such smartphone is the LG VELVET, which launched in April.

LG would expand the current consumers’ experience as it collaborates with platform operators, including NAVER, Ficto, Tubi, and Rave. The collaboration aims to develop unique features that would bring a new mobile viewing experience on all Explorer Project devices.

The company would also collaborate with leading processing technology company Qualcomm Technologies to deliver outstanding performance to the new lineup.

Rave and Ficto would provide streaming service for the Explorer project, while NAVER would launch its Whale browser’s new version.

“LG and platform partners feel it is vitally important to demonstrate to consumers new and differentiated user experiences in the smartphone space.”