BLACKPINK Collaborates with PUBG Mobile to Promote “The Album”

by James Jung
in Games, Kpop
0

The exclusive collaboration would enable millions of Blinks and PUBG MOBILE fans to experience BLACKPINK’s latest record called The Album. Fans could take advantage of the special in-game items, visuals, lobby music, and BLACKPINK support events in the PUBG MOBILE.

PUBG MOBILE would paint its airdrop plane with pink and the BLACKPINK logo. The exclusive airdrop would release pink smoke and feature “The Album” icon, as it emerges in the battlefields.

Serving Fans Around the World

BLACKPINK members Lisa, Jennie, Rosé, and Jisoo, set up their game account in PUBG MOBILE. Players could send collaborative gifts and leave messages to their idols’ UserIDs on the PUBG MOBILE social media. Fans who sent the most number of gifts until October 8 would receive special rewards from BLACKPINK. 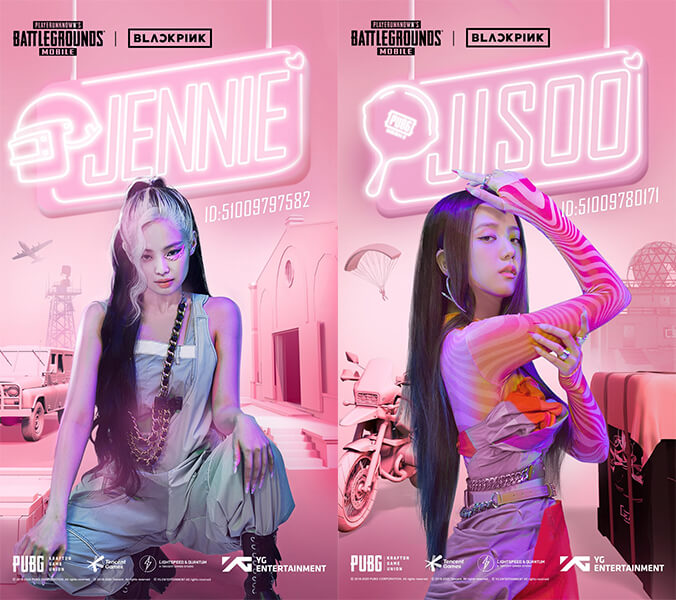 PUBG MOBILE players and BLACKPINK fans could complete in-game missions to earn support points from September 24 to October 8. Users could also view a special BLACKPINK video to celebrate the collaboration on an event page in the game. Players would get a chance to win special outfits and BLACKPINK’S new album with the idol’s autographs. 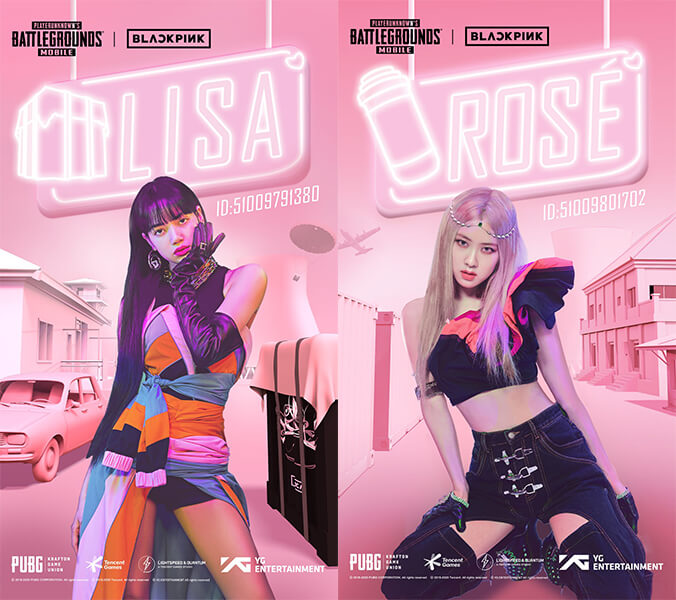 BLACKPINK’S song became the first K-pop music that PUBG Mobile utilized for the first time. The game lobby marks an area all gamers must pass through, so users from all over would hear BLACKPINK’s music.

PUBG Corp and YG Entertainment said that numerous contents and events would eventually materialize along with BLACKPINK’s first album release.

BLACKPINK would release their first full album “THE ALBUM” on October 2. The group previously released their song, “How You Like That” in June, and “Ice Cream” in August.

Check out other must-read articles from KoreaTechToday:

Nexon to explore beyond games; to develop 10 ‘super’ intellectual properties